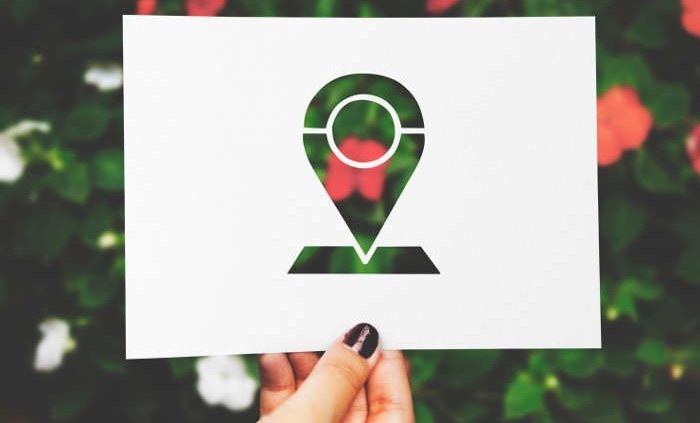 For businesses to succeed overseas, they have to appeal to their international consumer base. However, if not done correctly, marketing to foreign customers can have disastrous outcomes.

Many businesses have learned the hard way that an ad or marketing campaign that worked stateside may not have the same charm when translated into a foreign language.

Fortunately (for everyone else) the results are often pretty funny. Some of our favourites include:

American beer maker Coors discovered that slang doesn’t always translate well. When bringing its cool “Turn It Loose” campaign to Spain, it appears executives forgot to ensure the translation would resonate with consumers. When translated into Spanish, the tagline used an expression that’s commonly interpreted as “Suffer from diarrhea.” While the campaign did make its mark on Spanish shoppers, it was for all the wrong reasons

While most businesses try to make a good impression while expanding into a foreign country, fried-chicken franchise KFC got off on the wrong foot when it opened in China in the late 1980s. When the company opened its doors in Beijing, the restaurant had accidentally translated its infamous slogan “Finger-lickin’ good” to a not-so-appetizing phrase: “Eat your fingers off.” In the end, however, the blunder didn’t end up hurting KFC too badly: It’s theNo. 1 quick-service restaurant brand in China today, with more than 4,400 restaurants in more than 850 cities.

Sometimes, companies run into problems overseas not just for what they say, but how they say it. When Procter & Gamble started selling its Pampers diapers in Japan, it used an image of a stork delivering a baby on the packaging. While the advertising may have worked in the U.S., it never caught on with Japanese moms and dads. After some research, the company figured out that customers were concerned and confused by the image of a stork on the packaging, since the stories of storks bringing babies to parents isn’t a part of Japanese folklore. There, the story goes that giant floating peaches bring babies to their parents.

What these examples show is the importance of knowing your new market and having native speakers of the new languages on board. After all, if these kinds of mistakes can appear in the frontline slogans of major corporations, imagine how easy it is for smaller mistakes amidst pages of in-game texts and dialogue to slip through the net.

Want to join the discussion?
Feel free to contribute!

We will email you back in less than 1 hour

Do you have a large project?

How are new words added into the dictionary?
Scroll to top